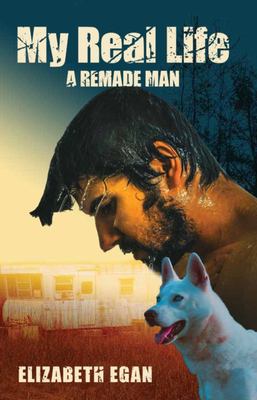 After a deadly game of traffic-chicken, Andy's body is broken and his brain works differently. Once, he was a privileged medical student, now he's stranded in the netherworld existence of a derelict caravan park where cars are stripped of their parts and people of their humanity. Andy must accept his new life to survive: he's lost much, but gained in character. Fellow residents, including an ex-showgirl, Lola, and the insightful Esther, need his help to escape the tyrannical Leo, owner of the park. Threatening bikies abound but Andy finds allies; a retired coal-miner, a former youth worker, a journalist and Casper, an ugly dog.Andy grows stronger while learning to fend for himself. He saves lives, rights wrongs, earns a bravery award and falls in love. He solves a cold-case murder and helps local people thwart a casino development. Then he is charged with murder.His new existence is a tribute to those who grow stronger in the face of evil while following their own path.