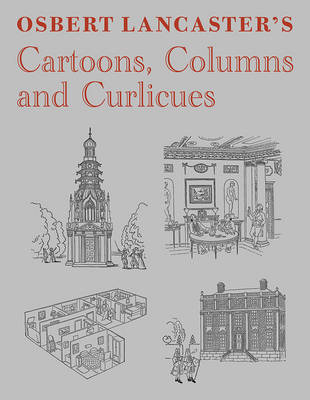 Sir Osbert Lancaster (1908-1986) was a painter, a writer, a cartoonist, a theatre designer, an authority on architecture and design, and above all a great British humorist. His pocket cartoons depicting the aristocratic Maudie Littlehampton, her family and friends, which appeared in the Daily Express for forty years, recorded in his inimitably English way the life, news and opinions of the period. His books on architecture and design were as witty as they were authoritative: in them he depicted buildings and interiors with an unerring instinct for the minutiae of stylistic change and recreated with irrepressible humour the way of life of the original inhabitants.